How I Write My Books: A Peek into My Crazy Process! 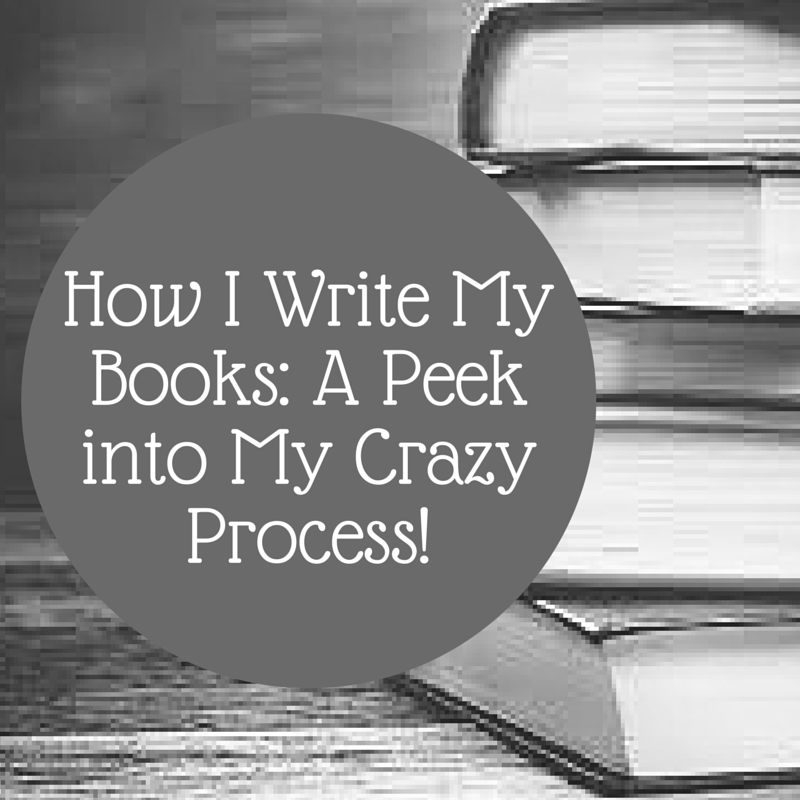 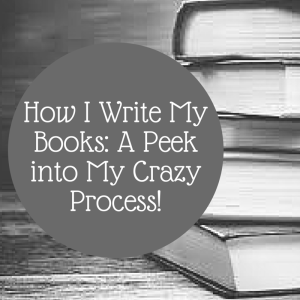 I am excited to announce that I am deep into writing my fourth book! I will share the title with you as I get closer to the final content – and, of course, we will have voting for the cover over on our Facebook page! www.facebook.com/jacksonconsulting — if you aren’t connected to me over there, then what are you waiting for???

I’m telling you now the topic that I’m writing about is the #1 most requested topic that we receive! I was totally resistant to writing it because I really felt inadequate about teaching it to my students…but it is a need for me and others to know!

I get a lot of questions about what my process of writing is. I tend to keep a notebook of notes for several months as I hear questions that people are asking. Then, I schedule a time to write the book (the month of August is my writing time for this go ‘round). I then hole up over a few days to do research. And by “hole up” I mean no email, no phone, no NOTHING but my laptop, a blank Word document, my notebook. After these few days, I have a clear idea of what I want to write about and the angle I’ll take.

Then I outline the book. Like literally outline using pictures (honestly, they’re chicken scratches) about what it will look like! When I’m writing a teacher handbook like I did with How to Teach Students to Critically Think About Text, I wasn’t worried about chapters, but layouts of tabs and things like that – knowing what pages I am going to “fill” and what they’ll look like is really important for me as I write. It motivates me and helps me be super organized and focused!

Then I start filling in each component or picture that I’ve chicken scratched.  It doesn’t seem so daunting that way.

While I’m writing, I’ll give myself time spans like, “Keep writing until it’s 3:45 p.m. and then you can go and order lunch.” Or “If you write ’til 1:00 a.m. (yes I write until the week hours of the morning always) you can get up and read people.com.”  Yep – it’s that kind of mindless stuff that get me through the writing!

I drink Diet Coke with lots of ice on a drip.  I eat Cheez-its.  You know, really healthy stuff that keeps your brain functioning well…NOT!  (Hey – whatever works!)

I am in some sort of combination of pajamas, robe and my horn-rimmed glasses.

I don’t listen to music while I write.

I like the A/C to be set at no more than 65 degrees so I’m basically freezing.

When I’m done writing for the day, I take a shower and order room service (I’m usually writing the bulk of things in a few days at a hotel).  Then I sleep about 5 hours and get back at it!

I haven’t had writer’s block before because I usually have the whole thing mapped out before I write.  But, if I feel like I can’t think of something in the moment, then I usually walk over the window and stare at stuff.  Or I just jump over to another part of the book and start writing.  I am grateful that I write handbook type stuff, not novels, because I wouldn’t be able to just jump over to another part if I did!

I’ve realized through the years as I’ve written the books that if I have a SERIOUS case of not being able to figure out how to write something, it’s probably because it doesn’t need to be written.  So, I’ll just chop that idea or part.  I haven’t regretted doing that, so I guess that approach works for me!

I tried to veer from my routine when I wrote my Get Some Guts, Coach! book.  I paid to have someone do transcripts of a coaching class that I had done and I thought that it would mean that I could lift whole chunks of text from the transcripts and put it in my Word document and it would save me tons of time in typing.  So, I started my whole process of writing and opened the first transcript.

And promptly had a mental breakdown…or something like it!

I didn’t realize that when someone types transcripts, it’s literally every um, cough, swallow and random little utterance you make.

It’s not pretty.  Like it took me a couple of hours to get over the fact that I am a loser in speaking and how people pay me to do this when I can barely form a sentence and what on earth was I doing writing another book when I obviously didn’t know how to string two sentences together and do basic things like, oh I don’t know, subject/verb agreement.

Needles to say, I had an intervention on myself and then threw the transcripts through the window and started with a fresh, blank Word document.  Lordy – I will never go THAT route again…disastrous!

So, you should keep an eye on the blog and Facebook and stuff because I usually leak content from what I’m writing!  I gauge how people are responding to it and making tweaks here and there based upon comments and action around the posts.  It’s amazing that we can use social media in that way – it’s so, so helpful!

I will keep you posted on the title of the book when I’m done writing. The title is the simplest part.  I’ve found that things work best when we title books “How to” – people tend to like that AND it describes the books to a “t!”

Side story about picking the titles of the books: We didn’t originally give the Get a Backbone, Principal! book that title.  One of my teammates asked me (when we were struggling what to name it and not have it be to research-y or too serious-sounding), “If you could name it anything, what would you call it?”  I said, “Get Some Balls, Principal!”

Um…well, let’s just say it was called that for a few months during editing, but I didn’t think it was going to be quite appropriate as a permanent title.  So we changed it to “Get a Backbone, Principal!”  I still laugh when people say about the actual title, “Well THAT’s a bold title!” – I’m thinking, “You should hear what I wanted to call it!”  🙂

So…that about sums it up.  I’ve officially outed my non-glamorous process of writing a book!

I will say that if you told me I would be writing books 5 years ago, I wouldn’t have believed you.  It gets easier and I tend to non over-think writing them because I tell myself, “This doesn’t have to be the great American novel!  This is one book in the series of books that you’ll write.”  That tends to take the edge off for me.  I also found that writing like I talk made getting ideas down so much easier.  When I was trying to write too complexly or like some sort of scientist, it was SO MUCH HARDER.  That’s not me.

I wish more people would write about what they’re thinking about – it’s such good practice to air your thoughts, but also get over the fright of writing and putting things out there.  I say we rip the Band-aid off and just go for it!