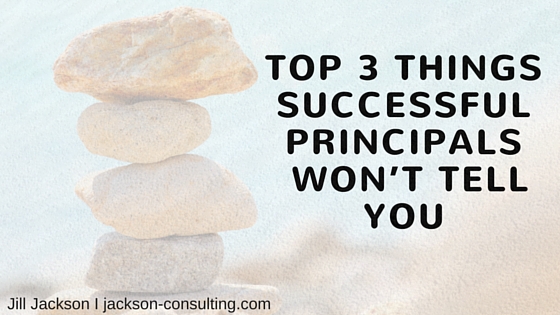 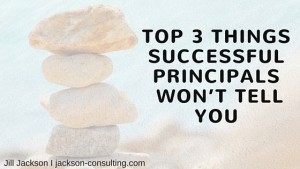 I am all about learning from the masters – of anything!  I think it’s why I love to watch the Food Network…those chefs make cooking elaborate meals look super simple.  I watch sports and have the nerve to think, “Um…I feel like I couldn’t made that free throw…why didn’t he?”  I’ve even recently gotten into watching beauty videos on YouTube and trying to do my makeup like the practiced experts in the video.  (Let’s just say I have a BIT of work to do on that…one of my recent attempts at the “smoky eye” resulted in me looking like I had dipped my whole face in coal.  BUT I digress.)

The thing I really love the most is watching people who are good at what they do.  I love to figure out how they organize themselves, motivate themselves and I’m really interested in the habits that they have that make them really good.  What I’ve found as I have studied the greats is that they have a ton of things in common and here are just a few:

The bottom line?  They are PURPOSEFUL.

In my work with successful and not-so-successful principals and educational leaders, I found a lot of the same things that I listed above.  But what I also find is that they are hesitant to talk about their processes for doing the work – or at least they are so obsessed with the work of schools that they aren’t often talking about HOW they do what they do.  See, I find that our success in schools is found in two things: what we do in our schools and how we do those things.  One without the other is deadly.

I have visited schools where they are feeling really pumped by really low, lame instructional goals like “We will increase student performance in Language Arts by 4% this year.”  I mean, really?  In 180 days of teaching?  They are pursuing this growth with a lot of energy and focus, but ultimately the goal, if met, would never have enough of an impact to make it worth it.  This is a case of focusing really hard on the wrong the thing.

I’ve also worked with schools who have great instructional goals and think they’re really poised to do the work to meet the goal, but they are so dang unprofessional and dysfunctional that they can’t even get through a team meeting with one thing everyone will do after the meeting!  This is an example of right goal, no method for reaching it.

Both of the above examples are deadly.  Why?  People are busy, things are being done, but we’re struggling to get the RIGHT THINGS DONE THE RIGHT WAY.

Enter the successful principal. (And by “successful principal” I mean gets excellent results in the classroom with kids that shows up on test scores.  Please don’t email me saying that test scores aren’t everything…I know that, but they are the least of what we need to show as improvement.)

I find great inspiration in these three things – not just in my education work, but in life, too!  I love that these principals realize that there are limits.  Limits to how much information people can learn and implement.  Limits to what they should be handling themselves before they ask for support.  Limits to the work week, even!

My hope in sharing this information with you is to help you really take a second to think about how you do the work you do.  So much of our time is spent talking about the work, but the HOW behind is the critical bedfellow to getting the work done!

Question of the week: What habit (from the three above) is one that, if implemented, would have a MAJOR effect on work life and home life?  Sound off below!

If you are looking for articles like this one for teachers, check this , this and this out!