Teach to the Last Day of School | For Teachers & Principals 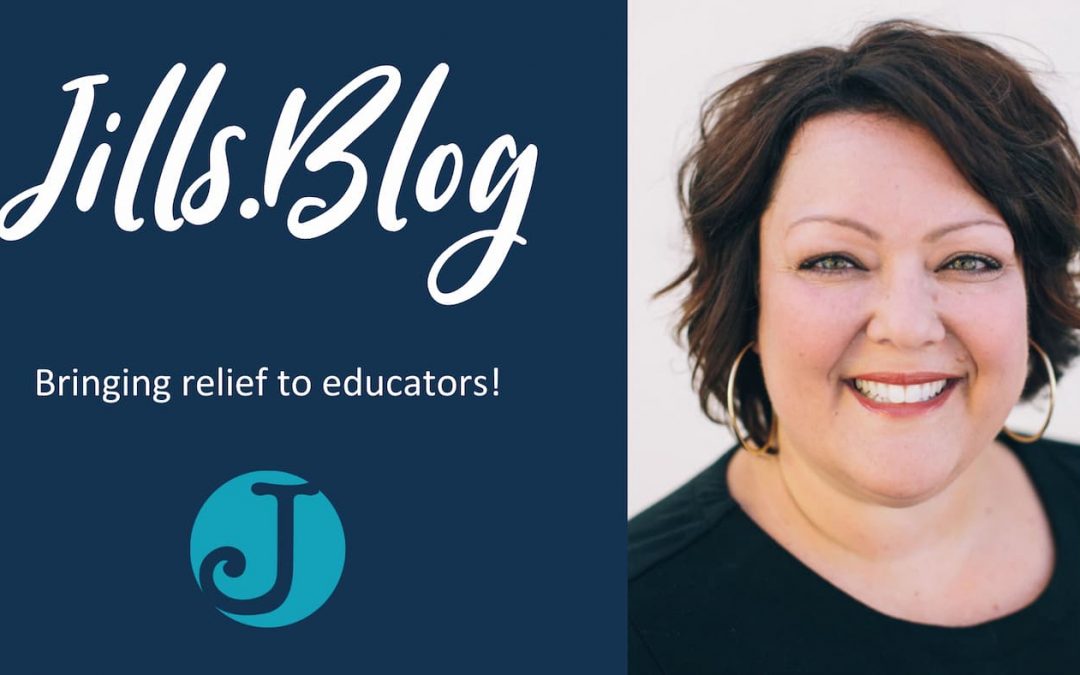 Have you ever felt like around this time of year, you’re ready to pack it in early? You think, “Gosh, I’m exhausted. Testing is done. We’re heading (really slowly!) toward the end of the year, maybe I can just be done.”

I felt the exact same way! But what I realized is that when I focused too much on being “done,” I was giving up an opportunity to intervene with kids who needed it the most.

If I stopped teaching in mid-April, or just slowed up a little bit, then it would be April, May, and then June, July, and August, nearly FIVE months that kids would be missing instruction by the time the next year rolled around.

And then I would start to see more and more students showing up to the next school year barely knowing what was going on. I started to realize that this problem was partially my responsibility.

So here is my encouragement to you: Start to see teaching to the end of the year as an intervention for the kids who need it the most. Remind yourself that those last difficult but precious weeks are giving them one last boost they need to head into the summer months so that you can better prepare them for the next school year.

For help on how to stay organized until the very last day of school, pick up a copy of:

Books can be found at amazon.com jackson-consulting.com/buy-stuff/