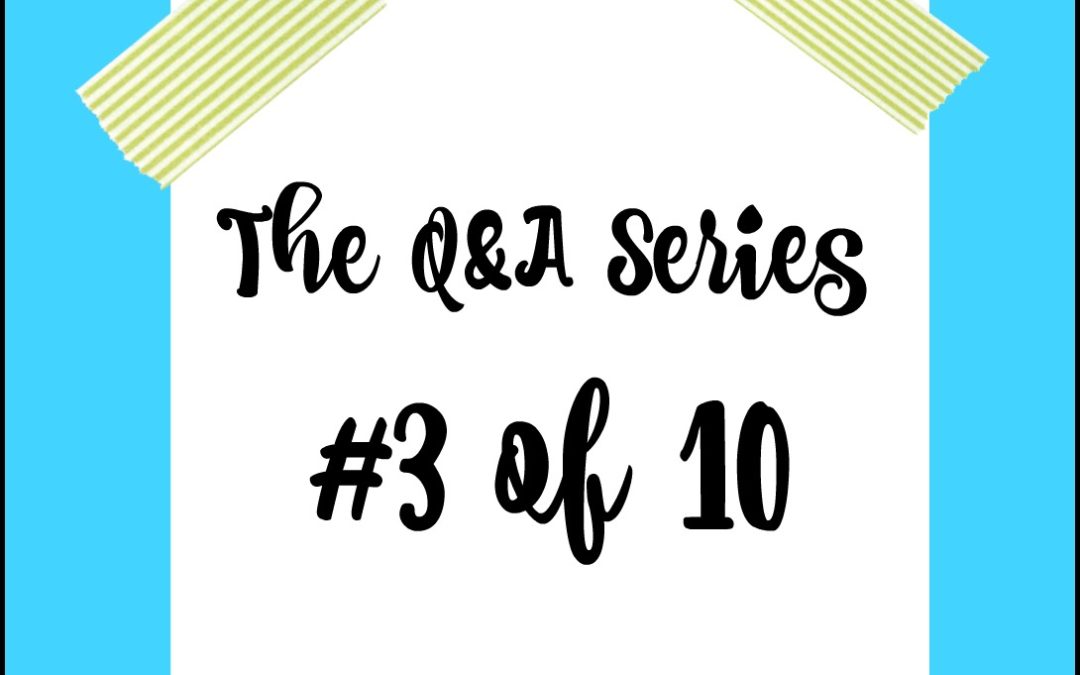 Question:  What is one teaching hack that you can’t live without?

Answer: The best teaching hack that I had was to designate one night where I would stay really late each week. (Note: I was single and kid-less so if you can’t do a weeknight, then substitute it with something that works in your schedule…you get the idea!)

On that evening, I would work from the end of the school day to about 5:30 and then a colleague (there’s usually one who wants to stay late too!) and I would go and grab a sandwich.  Then we’d come back to school and go into one of our classrooms (because I am scared of the dark and think that there are monsters lurking around every single corner of any school campus after dark) and just work on our own stuff until about 9:30 p.m.

I would work on the following things in this order back then:

What motivated me to stay late?  I DIDN’T WANT TO WORK OVER THE WEEKEND!  So, the 5 hours of work I would do over the weekend, was basically put on that one night that I stayed late.  I worked it into the schedule for the week and made it a social thing with one or two colleagues and it worked!