What do a Japanese Tea Ceremony and Explicit Instruction Have in Common? 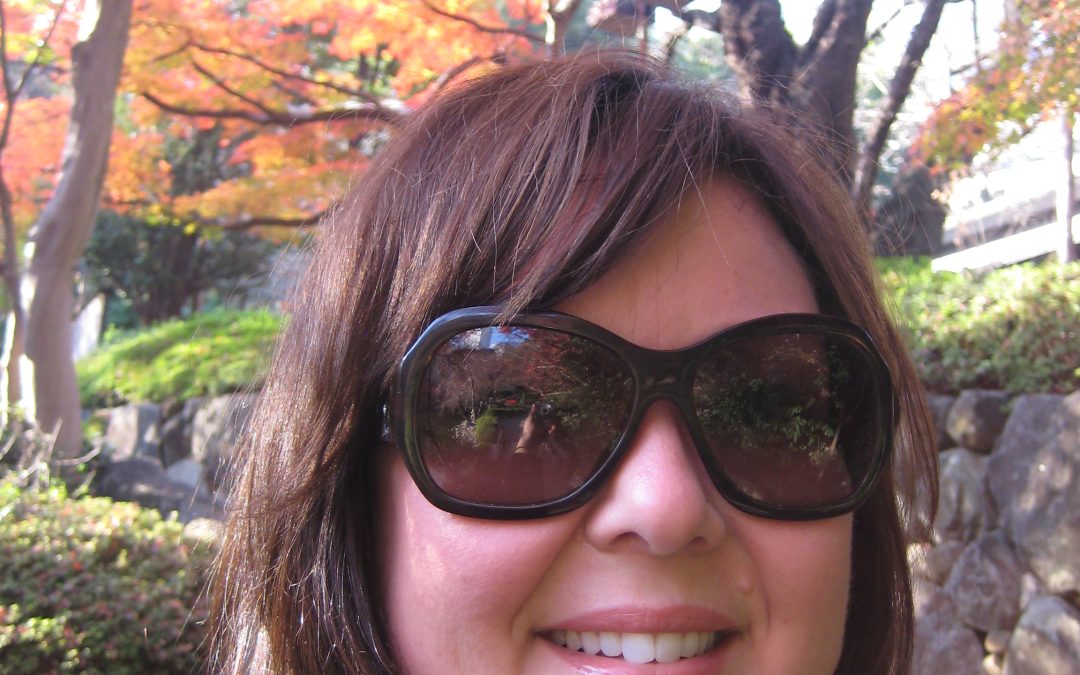 I had to travel to Japan to learn what tea and explicit instruction have in common. And it was worth it!

I visited the Muan Teahouse, a traditional teahouse and Japanese garden – absolutely gorgeous. I arrived a bit early, toured the grounds and then sat down near the pond and watched the Koi fish as I waited for my appointment. I had decided that I would enjoy a private tea ceremony so that I could concentrate and really "get into it"…little did I know what THAT would entail!

The Japanese woman in traditional dress, came and found me and walked me into the tea hut (which was hundreds of years old) and I took my shoes off and got settled. She told me that I was to sit back and relax as she went through the nineteen-step process (yes, it was really 19 steps!).

So, I sat back and was lulled into a stupor at her methodical movements and the steaming tea. I was even excited to try the sweet bean paste that accompanies the tea (which is unsweetened)! So, for about 15-20 minutes, I really enjoyed one of the oldest customs in Japanese culture…and then it happened.

The lady turns to me and says this: "Now it’s your turn."

She hands me a list of the nineteen-step directions (that are written in very poorly translated English) and nods to me like "go ahead". Well she didn’t tell me that I had to do the whole thing myself! I would have paid MUCH MORE ATTENTION if I had known that!

So, as she watched me, I lifted the steaming cup in the correct hand formation, turned it 45 degrees to admire the tea, took one small sip, etc.

Each and every time I did a step, I would look at her as if to say, "Am I doing this right…do I do this now?" And each time she would nod a very approving (or so I thought) nod.

There were a few times that I swore she was laughing at me, but I don’t know for sure.  (Let me put it this way, if I were HER and was watching ME, I would be laughing uncontrollably!)

As I left the teahouse with my tail between my legs and simultaneously laughing at myself, I was reminded about how this experience was a lot like what happens in the classroom.

We teach something directly to our students, we model for them what it should look like and then hand it over to them to try and sometimes they flop – like they have never seen it before!

It makes me wonder if we make it abundantly clear to our students that yes, I will teach this directly to you. Yes, I will model it. BUT, it will be your turn very soon, so pay very close attention.

The rubber meets the road during explicit instruction when students finally have to practice what they’ve seen modeled by the teacher.

The tea ceremony looked relatively simple UNTIL it was my turn. I would have paid much closer attention had I thought that my turn was shortly coming.