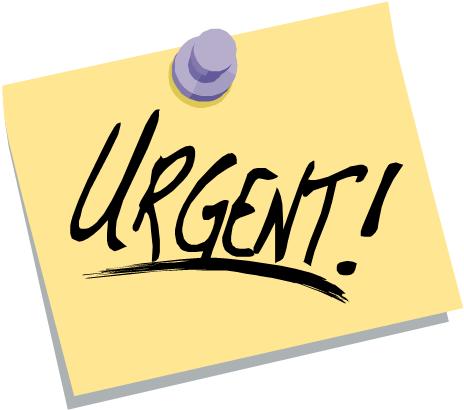 Re: Urgent Information About the Common Core

I am writing you with a sense of urgency and concern.

If some of the schools in your district aren’t making AYP or meeting CURRENT state standards, what are the odds that they’re on track for making benchmarks under the NEW Common Core in 2014-2015?

The answer to that question isn’t very settling, is it?  Another, even more disturbing thought is:

Up to 50% of your CURRENT BENCHMARK STUDENTS ARE AT RISK for not meeting
proficiency under the Common Core requirements.

Wow.  Your students that have always met the standards are now AT RISK.

Ever wondered if you are in denial on the realities of the Common Core?

Directions: Mark an “X” by any of the comments you’ve heard around your district or uttered yourself!

____“We have been working really hard in Reading and ELA over the past few years, so we are going to start with putting our Common Core emphasis on Math.”
____“We are so close to ‘getting there’ on our English Language Arts work…we just have a little way to go to get aligned with the standards.”
____“We’ve got some time, so we’re going to go slowly into the Common Core.”
____“Our schools/teacher teams are working to align the Common Core to their current materials.”
____“The Common Core standards are just ‘good teaching practices’ and we’ve been studying that for awhile now, so we’re in good shape.”
____“We got a Common Core alignment tool from the publisher that shows where the materials we have are aligned to the standards, so we’re in good shape.”
____“We are going to start our full implementation of the CCSS in the Fall.”
____“This is mostly a Math and English/Language Arts thing…we’ll get to the other content areas in time.”
Final score (number of ‘X’s you marked)  _______

To be successful with the Common Core in 2014-2015, you must have a very specific plan of preparation. Getting from where you are now to where you are expected to be is going to require very focused work. 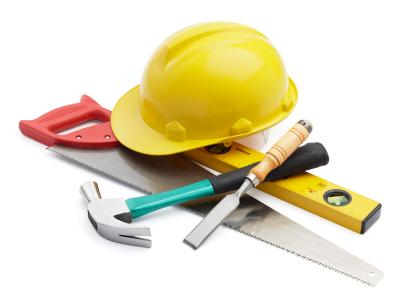 Our team helps you POWER UP FOR THE COMMON CORE with 4 TOOLS:

Tool #1: Coach your Leadership Team to design a monthly roll-out plan that will take you from “Common Core…huh?” to “We’ve got this under control”.  Our most immediate action is to help you create a (no fluff) plan and hold you accountable for staying the course.

Tool #2: Audit your current instructional plan to see what materials can be used for your Common Core implementation and what no longer meets the standard.  While you might end up purchasing materials from publishers, in the long-run, you want to avoid “throwing the baby out with the bathwater”.

Tool #3:  Design your 2013-2014 Common Core Professional Development Series.  Under the new standards, you must create a new knowledge base by which all teaching will be measured.  This professional development series must impress upon teachers the importance of not only changing WHAT they teach but HOW they teach it.  By developing this series in-house, you are building your Common Core capacity.

Tool #4:  Pull your in-house curriculum experts to create simple, but very informative benchmark tests to be piloted in Spring 2013 and fully implemented starting Fall 2013.  The teams will use the benchmark tests as starting points in creating their Common Core-aligned curriculum.

You are choosing right now whether you will be ready for the
Common Core-aligned assessment in 2015.

It doesn’t have to be overwhelming.

You don’t have to start at square one.

…and you certainly don’t need to undo the solid practices you’ve put into place.

My team and I are known for simplifying the complexities of school improvement.  We know that complex reform efforts are made successful by following a carefully planned sequence of small steps that help schools and districts reach their end goal. The cumulative effect of these small steps is big-time improvement.  We will do the same for you!

Oh and one last thing…

Remember that while there might not be a “quick fix” to the Common Core challenge, there is a REAL FIX!

I’m so excited to talk with you and get rolling on your plan.